These are some of the recent activities the residents of Cornwell Court have organised or participated in.

The Social Committee made it a spectacular evening and their efforts into making it a professional and enjoyable event was commented on by all who attended.

Cornwell Court placemats were made. Candelabras, crystal decanters, and a Burns night supper programme were just some of the little extras that made it such a wonderful evening. Well done! 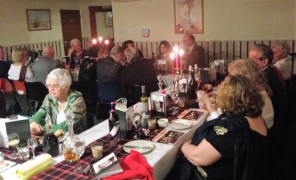 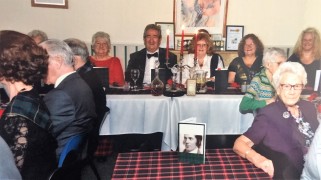 The Mayor and Vice Chairman were shown the metal railings at the front of the court which have been sanded down and repainted by the Community Payback service users. Community Payback have also repaired and repainted fencing to the rear of the court which has made security better for residents and the garden a more pleasant place. The Mayor then enjoyed refreshments and met with several residents. 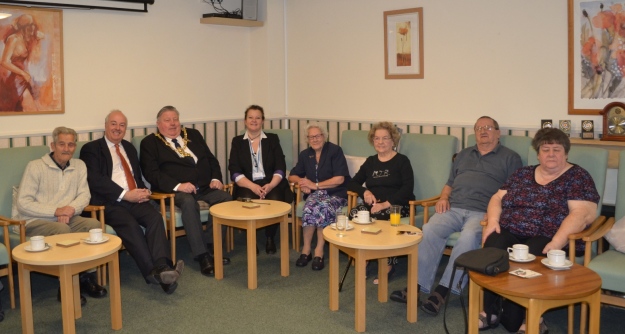