Four years later and the Annex is officially opened!!!! 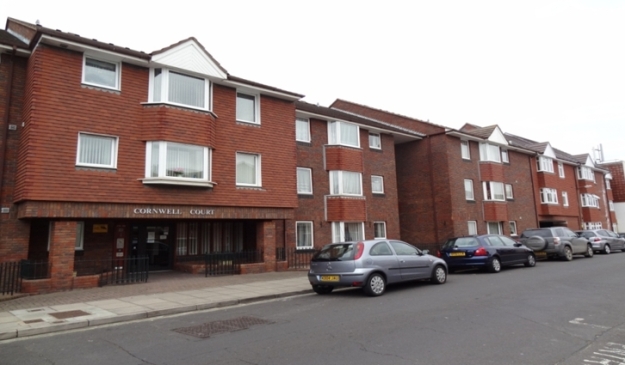 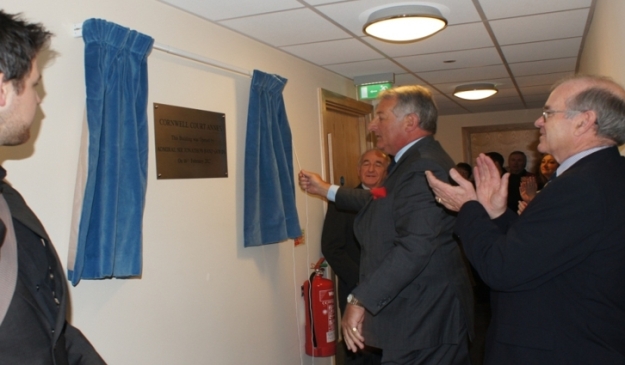 The last house was bought in July 2009 and demolition started early in 2010. Planning permission was granted to build 16 flats plus warden accommodation and, after much work by local architects RBA Ltd and Quantity Surveyors Currie & Brown, the contract was awarded to Wilding Butler Construction Ltd who began work in February 2011.

The rest of the year flew past with a lot of noise, disruption, and dust until the Annex was handed over to the Association in January 2012 and at last we were able to invite tenants to move in.

Admiral Sir Jonathon Band GCB DL officially opened the Annex in the presence of residents, Members of  the Board of Management and invited guests. On completion they joined residents in the main lounge for a buffet lunch and a glass of wine or two!

The Association would like to thank all the professionals involved in turning this vision into reality.

Quote of the day

“You can hardly see the join” 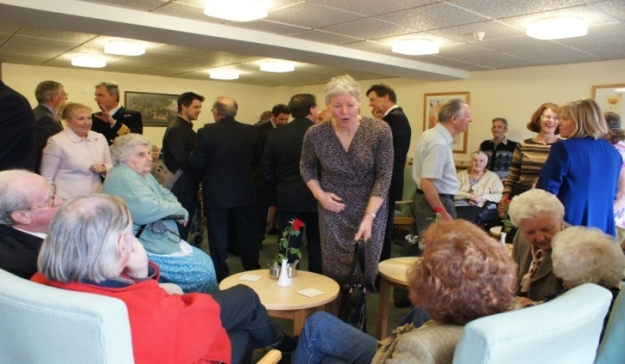 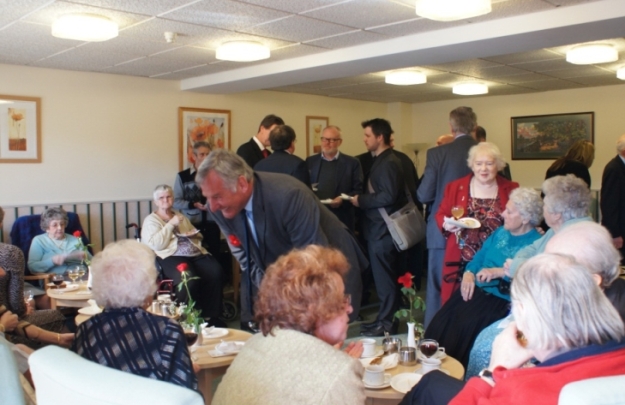 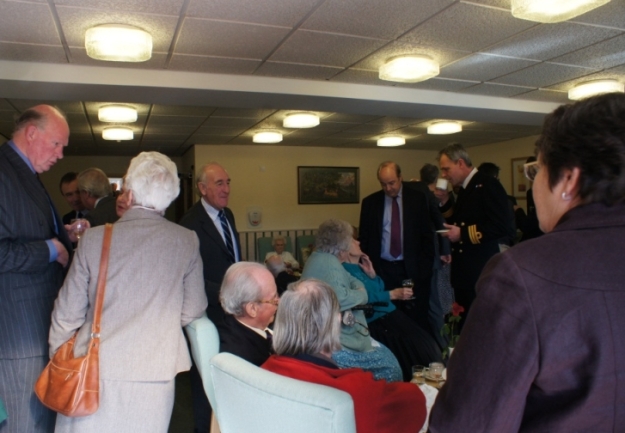